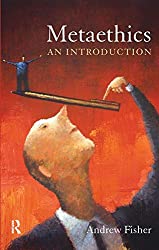 Summary Metaethics is a second-order philosophy: whereas normative ethics is the study of principles of what’s right and what’s wrong, metaethics studies what we’re doing when we talk about ethics. Are moral facts real, expressing a belief, or expressing an emotion? How do we know if a moral fact is true? The book opens with… 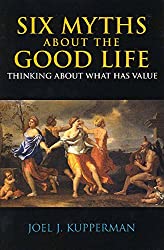 Summary Fairly short book by a philosophy professor asking “what makes a life good?” This is a fundamental question for ethics because any ethical theory must assume some kind of utility function (what is good for an individual) before it can consider what’s best for society as a whole. This book examines a few common… 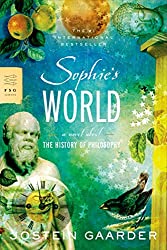 Novel about the history of philosophy, set in Norway, in the form of monologues between a 14-year-old girl Sophie and a mysterious philosopher Alberto Knox, who sends her letters teaching her philosophy. This has the purpose of explaining philosophical ideas in the form that a teenager can understand. In the first half of the book,… 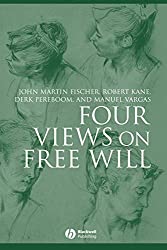 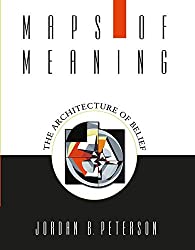 Jordan Peterson’s first book, written in 1999, two decades before he became famous and wrote “12 Rules for Life“. This one is over 400 pages and is a lot more dense, although not written for academic philosophers. The basic theme is that mythology should be studied as a representation of meaning, in an intermediate form… 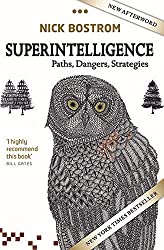 It is unclear whether or when strong AI (superior to humans on a wide range of tasks) will be achieved, but many experts predict 2040-2050. Some possible ways to achieve strong AI: Current artificial intelligence path: unclear whether this will succeed, but it’s also the most unpredictable, since a small missing piece can instantly produce… 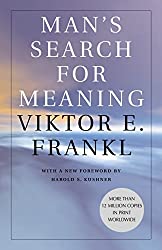 An autobiographical book where the author describes the psychology of prisoners in Nazi concentration camps. What’s the difference between the survivors and non-survivors? According to Frankl, the key difference is the will to survive — in the camps, you constantly have to use clever means to survive (eg: trading cigarettes for soup to avoid starving),… 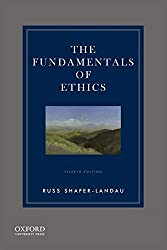 Intro book on ethics — it’s not an easy read (took me about 6 months to finish it) but it contains a lot of deep ideas in 300 pages. The book is divided into three parts: what is the goal in life, how to do the right thing, and what is the status of morality…. 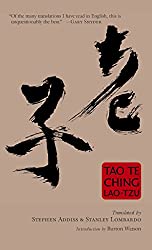 Another major work of Chinese philosophy, forming the basis of Taoism, written in the 6th century BC (before Confucius). It’s fairly short, about 20 pages. In some ways it’s similar to Analects, which I read not too long ago, but there are some key differences. This is in some sense the eastern version of nihilism…. 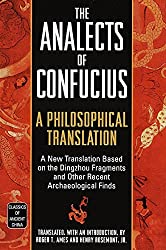 The Analects (论语) is a book of philosophy by Confucius and lays down the groundwork for much of Chinese thinking for the next 2500 years. It’s the second book I’ve read in ancient Chinese literature after the Art of War. It’s written in a somewhat different style — it has 20 chapters of varying lengths,…